Gideon Commey is the Founder of Ghana Youth Environmental Movement (GYEM), a leading youth-led environment and renewable energy advocacy group in Ghana. He is an influential environmentalist with over 12years experience in community organizing and leading environmental campaigns. Named as one of Top 30 Young Achievers in Ghana in 2016 by the New Accra Report in recognition of his environmental work, Gideon is also the Regional Youth Coordinator (Africa Region) of the Royal Commonwealth Society (RCS), where he coordinates the organization’s work in 18 African countries.

He was awarded the Community Solutions Program Fellowship in 2015 by the United States Department of State in recognition of his leadership in environmentalism. With this, he spent 4months in the U.S. working with leading environmental organization 350Vermont in the state of Vermont. He has also received the Associate Fellowship Award of the Royal Commonwealth Society as a Finalist of the 2015 Queen’s Young Leaders Award by The Queen’s Diamond Jubilee Trust and Royal Commonwealth Society, for his outstanding environmental work in Ghana and beyond.

In 2014, Gideon Commey became a Climate Reality Leader, after being selected and trained personally by global Climate Leader and Former U.S. Vice President Al Gore in Sandton, South Africa. He was also invited to the 2012 Commonwealth Observance Day at Westminster Abbey, in the presence of Her Majesty the Queen and the Royal Family, in recognition of outstanding leadership and environmental work in Ghana.Gideon is the author of ‘Making A Change: A Comprehensive Guide for Leaders’; a leadership and change manual that empowers young leaders with the tools, techniques, and technology to make a change in society. 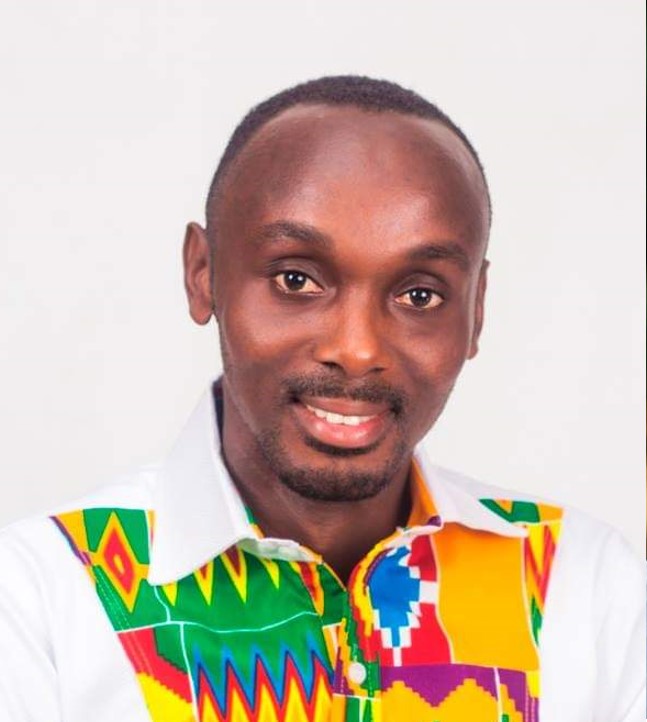 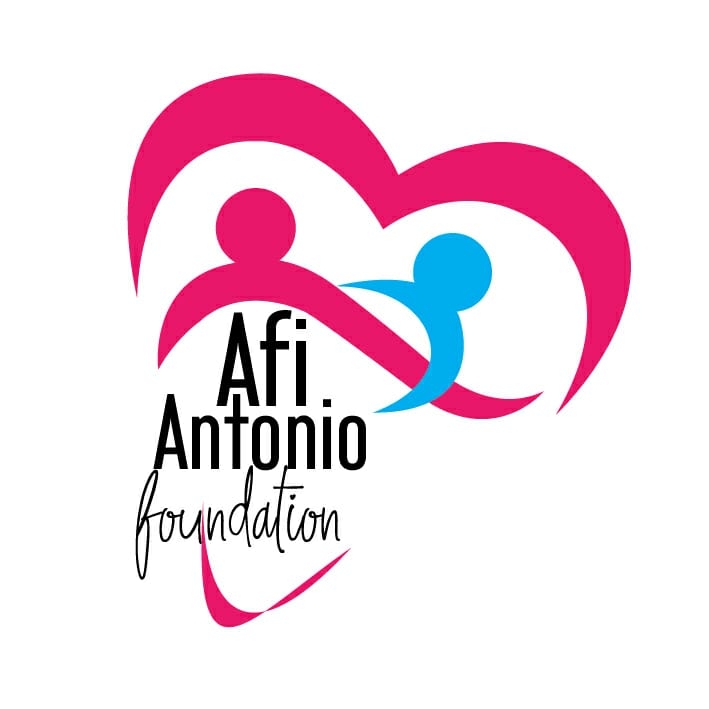 We are a non profit organization focused on education, health and women empowerment. We train widows, single mothers and dropouts to acquire skills to be self sufficient and finally we train children living with autism to become models